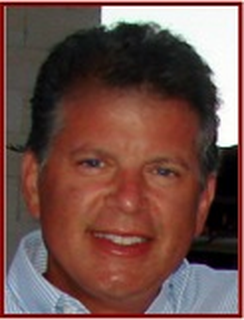 As an angel investor and mentor to entrepreneurs, Brian now serves as Chairman of the New York Angels who has invested over $70 million into more than 90 early stage technology companies. Brian was the first investor in Pinterest and numerous other industry leading startups. As a new author, Brian‘s book entitled “What Every Angel Investor Wants You To Know: An Insider Reveals How To Get Smart Funding For Your Billion Dollar Idea”, was published and released by McGraw Hill in April 2013. As a social entrepreneur, Brian is the founding Board member of Center4, NYC’s first technology accelerator devoted to serving the non-profit community.