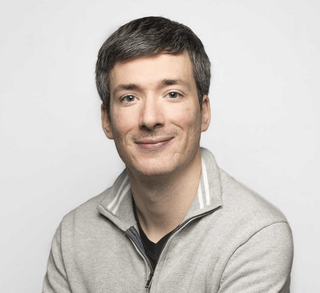 Boris is a Principal at Partech in Paris, focused on seed activities. He invests up to €1M in early-stage startups across Europe. Boris joined in February 2015. Before joining Partech, Boris was Director of Product at Viadeo, the leading professional social network in France & China. He was also a lead mentor at Le Camping Startup Accelerator and Microsoft Ventures, and a hands-on advisor to numerous startups. Prior to that, Boris was the Founder & CEO of Pealk, a SaaS startup making it seamless to find & contact professionals on social networks. Pealk was acquired by LinkedIn competitor Viadeo in 2012. He started his career as a researcher in computer science, before helping Internet startups and then launching his first company FGT Network, an on-demand & tech-powered expert network. Boris holds a PhD in Computer Science and a M.S. in Management from Ecole Polytechnique. He graduated from Ecole Normale Supérieure in Lyon and also holds a M.S. in Computer Science and the Agrégation in Mathematics. He was a visiting scholar at Massachusetts Institute of Technology during his PhD. Boris used to be a DJ and is fond of snorkeling and inline skating