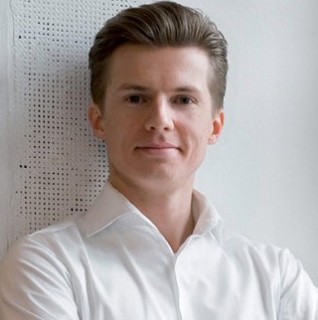 Benedikt joined Vito Ventures from global venture capital firm e.ventures where he was part of the European early stage investment team covering various industries ranging from eHealth to FinTech. Before becoming an investor, Benedikt worked as a management consultant in a major strategy-consulting firm. For his research on the irrational aspects of economic value creation, Benedikt was awarded a doctoral degree from EBS University Wiesbaden. Prior to his doctorate, Benedikt studied Economics and Management at the WHU ‰ÛÒ Otto Beisheim School of Management, as well as the Ludwig-Maximilians-University in Munich. With a passion for writing, Benedikt is also a published author. His latest book about management- and innovation-culture achieved bestselling status in 2013 and 2014. Benedikt loves traveling, sailing, skiing and good food.