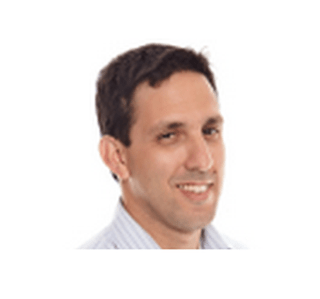 Aviad Ariel, a vice president in BVP Israel’s Herzliya office, joined the company in 2011. He focuses primarily on investments in Internet companies in Israel and Europe, as well as on wireless and semiconductor investments. Prior to joining the firm, Aviad was a vice president in Barclays Capital’s corporate strategy team in New York, where he helped business leaders and senior management with operational and strategic initiatives. Before that he worked in the New York office of McKinsey & Co, advising companies on projects related to IT strategy, operations and finance. Aviad started his career as a software engineer at CREO and Marvell Technology, and also worked as a product manager in Microsoft’s security group. He holds a dual B.Sc. in computer science and physics, magna cum laude, from Tel Aviv University and an MBA with honors from The University of Chicago.