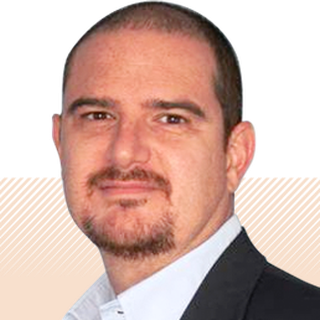 Angel has been Executive and shareholder at Fractus, a well- known growing European startup technology company in the global telecom industries. Fractus mobile phone technologies has been adopted by most of the industry collecting to date more than $ 70 million in royalties from top worldwide manufacturers. He is an experienced executive, investor and entrepreneur. He has broad experience over more than 15 years acting in an international environment building up a startup project. Previously he worked as CFO involved in M&A and Corporate Finance activities. Angel has attracted more than €40 million from top venture capital firms in different companies. He founded Elevation Ventures some years ago, a capital company to manage investments in innovative early startup projects. Angel is mentor in local and european incubator initiatives such as SeedCamp, Wayra (Telefonica) and Barcelona City Mentoring Program. Angel holds an Economics Degree in Business Administration as well as an Executive Program at Stanford University. He speaks English, Spanish and Catalan.