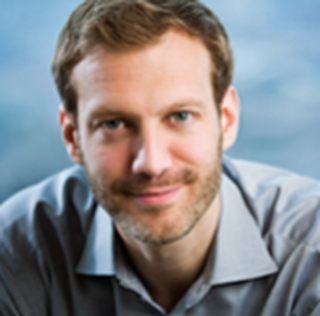 Andrew sources, evaluates, and executes consumer Internet deals for Comcast Ventures, particularly in the areas of digital media, ad technology, games and education. Before Comcast Ventures: Prior to joining Comcast Ventures, Andrew was managing director of Time Warner Investments. Before that, he was the COO of TrustTheDJ, a London-based music start-up. Andrew started his career in Booz Allen & Hamilton’s media practice. Education: Andrew holds a master’s degree in Economics with highest distinction from Edinburgh University and received his M.B.A. from INSEAD in France. Fun Fact: “Waaaay back, before I turned all serious, I used to DJ and to run nightclubs to fund buying records. Turntable, Spotify, and Sonos have since taken over, but I still treasure my vinyl collection.”