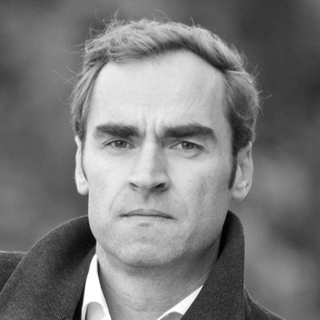 Andreas F. Hoffmann coined his first start-up at the outset of the new economy. After becoming a Director at one of Axel Springer’s digital businesses he moved on to support spirited team of gate5, subsequently selling the company to Nokia in 2006. For Nokia, he acquired Berlin based start-up Places in 2008. Today, he runs his 3rd start-up INOMICS and has co-founded JMES Investments where he is on of 5 Partners. JMES is the initiator of the Factory where young startups will be able to learn from experienced tech companies on a modern tech campus in Berlin-Mitte.