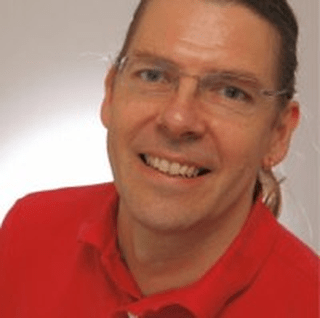 Creathor left school to join Acorn Computers in the 1980s, where he was extensively involved in the BBC Microcomputer project. He subsequently co-founded ANT Ltd in 1990 to produce networking products, including Web Browser software licensed to the Oracle Corporation. ANT plc was listed on the London AIM market (AIM:NCH) in 2005 and is now positioned in the embedded software market for IPTV. In 1996 he co-founded nCipher with venture capital backing to develop internet security products using advanced cryptography. The company became a world leader in IT security, counting major banks, finance companies and governments among its customers. He subsequently raised a total of £14 million in venture capital funding before he led the company to a listing on the London Stock Exchange in 2000 (LSE:NCH) at a £350 million valuation. nCipher plc was sold to Thales SA in 2008.